I am going to start at the very very beginning. In August 2006, I was in last year of High School and he was working at a Sign factory. We didn't know each other. One fateful day I was invited to a BBQ very last minute, it started in 15 minutes, and was pushed by my mom to go. It was a new leaders recruit BBQ for Young Life Cranbrook. I thought it sounded neat and decided it was probably my thing, and besides that guy over there is really cute. 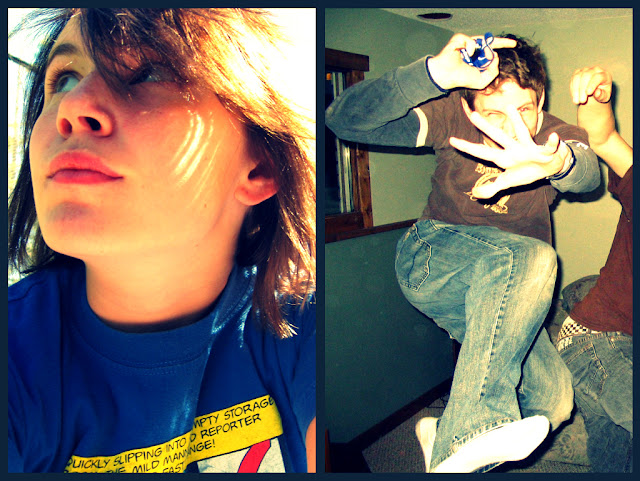 He thought I was pretty cute too. During the next few months we became friends and and got pretty close.
I remember one evening being on MSN and talking to him, he was trying to get some people to help him get his place ready for his parents who were coming for Christmas. He was calling it a "cleaning party". I said I'd come and he came and picked me up. I was the only girl there, and the only one who really knew how to clean. Once the house was clean a bunch of his friends decided to go have a few drinks at the bar, Ben stayed back and he I and talked for a good few hours. (I was underage and couldn't go for a drink at the bar) 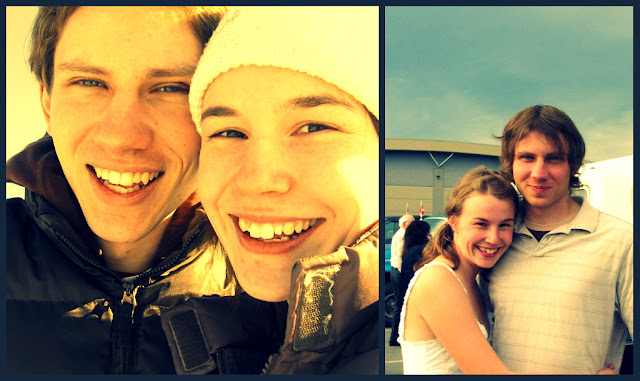 A few days later I was in a bit of a crux and was trying to find a way out of a situation. Ben willingly obliged and became my excuse for not going to a party. So instead of going to a Christmas party that would have been quite awkward I went to Ben's. I was welcomed by his family right away that were so happy that I had help their son clean the house for them.
That night we sat and watched Home Alone one and two and eventually, in the wee hours of the morning he brought me home. I invited him in for hot chocolate, and eventually he decided to ask me out, it was December 24th.

Two years later on that same date he took me out for a winter picnic, sent fireworks flying in the air and asked me to be his wife. I said yes. Then on August 8th 2009, two became one. 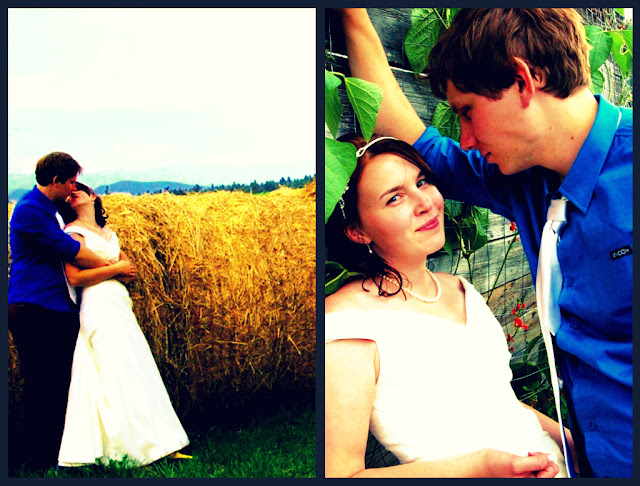 And now we are living happily ever after.....