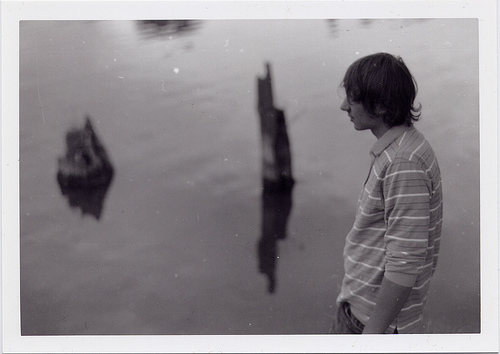 Can you tell he is my muse
Posted by The Carrot Flower at 8:40 AM 0 comments

The story behind the photo.

Yesterday I posted a photo of my husband. It is one of my favorite photos, and one of our defining stories. It is a moment when I knew that we could do the whole relationship thing. So here goes it.

It was the first weekend of July, I think it was a Wednesday, in 2007. I had just graduated High School. Ben had asked me to come on a road trip with him to his family gathering in the lovely little town of Neepawa, Manitoba. I was thrilled, a road trip with my handsome, older boyfriend, heck yes! We left after work, and were on the road by 4:15 pm. Our plan was to drive as far as we could that night and stop when we got tired and sleep. The whole trip was 1400 km (870 miles) so we had a lot of driving ahead of us.
Three hours in, the coolant light is flashing. We stop and get it taken care of, top up and continue. 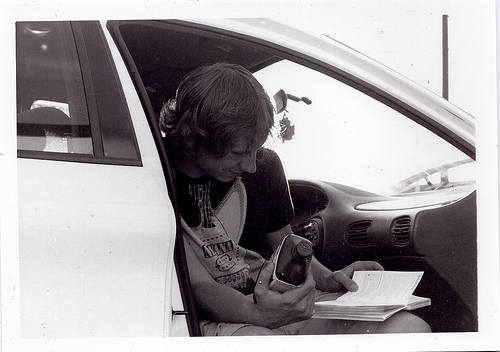 Drove about four more hours and stopped at a hotel for the night.
The next morning we got up and left bright and early, didn't help that the people in the other room were fighting like crazy, and continued on with our amazing adventure.
We had been driving for several hours....well no, 3 and a half ours in Ben's car is making really funky noises, then dies. In lovely middle of no where Saskatchewan. Ben's White Stallion died, and it was only a mere six months old....to him. We were stuck. We ended up walking about 10 kilometers to a tiny nothing town that only had a tow truck place and a gas station. About 6 hours later we were down almost $400, and that was only in towing costs.
Now here is the curve ball, Ben was surprising his family by going to this family gathering, only his father knew he was coming. So he called his dad to let him know what was going down, "Dad we are stuck in Moose Jaw and they say they can't even look at the car till Monday. I'm not sure how we are going to get out to Grandma and Grandpa's 50th Anniversary." 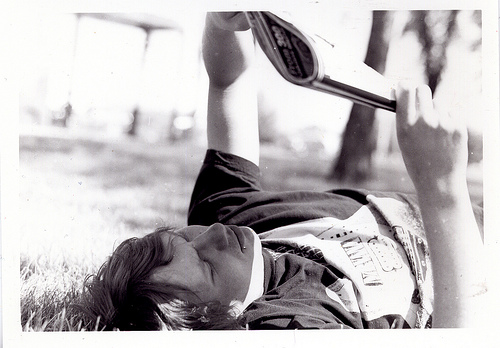 In the end Ben's great uncle came 6 hours to pick us up and drove us to Ben's grandparents. The surprise was ruined for the most part, we were exhausted, and we were out a car but, boy were we loved on. People pulled together to take care of us, and it was pretty great. The next morning we crept upstairs and into the living room and Ben's mom got such a happy surprise, she was so excited to see Ben, she started to cry.
We learned so much about each other on this trip, we have roles in our relationship. I am the one that encourages and is optimistic (although somewhat cautiously), Ben is level headed and although sometimes life is frustrating he pulls through and makes the best of his situation. Oh, and we are able to live with each other in plus 27 degree (80 degrees Fahrenheit) dealing shitty situations and still miraculously come out alive.
Oh, and we learned what amazing model my handsome husband is.
Posted by The Carrot Flower at 9:19 PM 0 comments 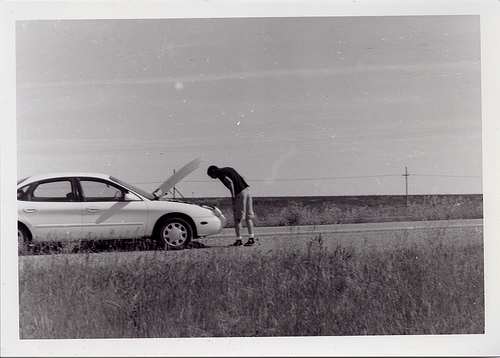 Posted by The Carrot Flower at 8:40 AM 0 comments 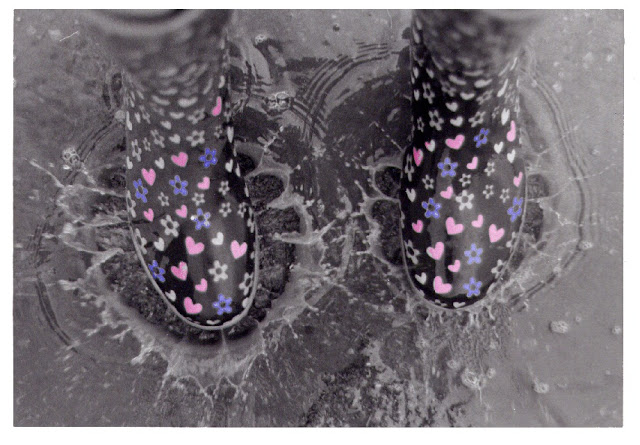 Posted by The Carrot Flower at 7:39 PM 0 comments

It's been a while, and I have been a little less than inspired. Lately I've just been feeling as though I am going and time passes from hours into days in moments. I'm lost in this fast pace. I want it all to slow down, I want to feel like I am actually experiencing. I know it is as much my choice to slow down as it is anything, it is my choice to experience but, when you are doing the same thing each day it just seems to happen...time gets away from me. 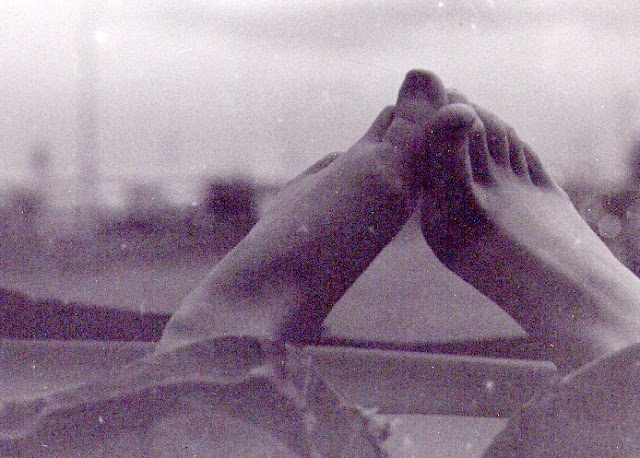 So here I am, uninspired. Words just seem so empty and I feel like trying to explain is pointless. What shall I do to change my state?
I think I may just start with a picnic....possibly I will go out with my hubby and purchase a kit to fly. Take a stroll by the ocean, that sounds inspiring. 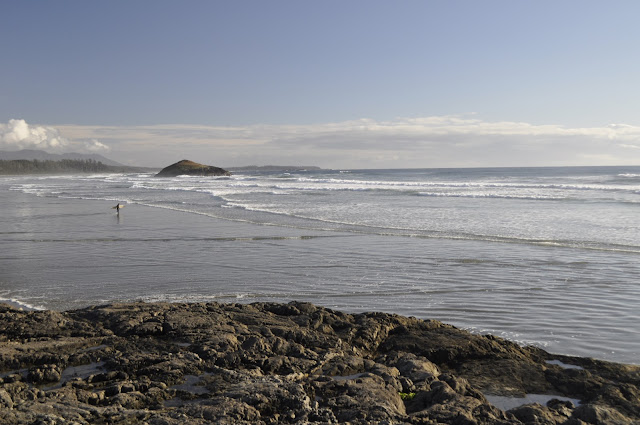 Sometimes I wish I was that child that thought ten minutes was a lifetime, oh what I could do in those ten minutes. Maybe I'll get there again.
Clocks slay time... time is dead as long as it is being clicked off by little wheels; only when the clock stops does time come to life. -William Faulkner
Till I get there, I think I will try to enjoy where I am and create inspiration by delving into the life I have and immersing myself within each moment. I'll let you know how it goes.
Posted by The Carrot Flower at 10:35 AM 0 comments